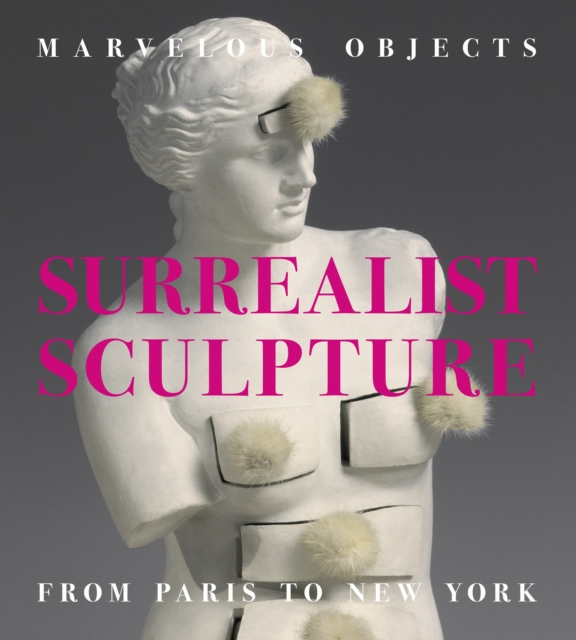 Surrealist Sculptures delineates a dialogue between the two dominant modes of sculpture that evolved in tandem within the surrealist movement - found-object assemblages and nature-inspired biomorphism.

The book offers a continuous narrative of contributions by both European and American surrealist artists from the early 1920s through the late 1940s.

Artists from France, Germany, Britain, Spain, Switzerland, and the United States established Surrealism as transnational from the outset.

In addition, Alberto Giacometti, Alexander Calder and David Smith, are highlighted for their game-changing innovations that influenced the evolution of modern sculpture.

Nearly two hundred illustrations and a selection of historical texts accompany the insightful essay and chronology by Valerie J.

Fletcher. Fans of Surrealism and those new to the genre will appreciate this book's in-depth approach to its innovative and influential three-dimensional masterpieces.