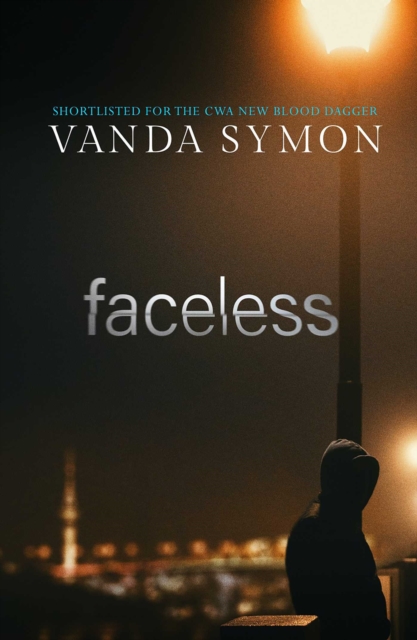 A stressed, middle-aged man picks up a teenage escort and commits an unspeakable crime, unaware that a homeless man - her only real friend - will do anything to find her.

One of the best thrillers I've read this year' Liz Nugent'New Zealand's modern Queen of Crime' Val McDermid'Fans of The Dry will love Vanda Symon' Red Magazine-----------------------------Worn down by a job he hates, and a stressful family life, middle-aged, middle-class Bradley picks up a teenage escort and commits an unspeakable crime.

Now she's tied up in his warehouse, and he doesn't know what to do. Max is homeless, eating from rubbish bins, sleeping rough and barely existing - known for cadging a cigarette from anyone passing, and occasionally even the footpath.

Nobody really sees Max, but he has one friend, and she's gone missing. In order to find her, Max is going to have to call on some people from his past, and reopen wounds that have remained unhealed for a very long time, and the clock is ticking... Hard-hitting, fast-paced and immensely thought-provoking, Faceless - the startling new standalone thriller from New Zealand's 'Queen of Crime' - will leave you breathless. -----------------------------'Powerful and brilliant writing that transported me to the other side of the world ... a wonderful storyteller' Helen FitzGerald'Edgy, thrilling and terrifyingly realistic' Lisa Hall'All the thrills of a brilliantly plotted crime novel with some interesting moral questions woven between the words.

Fast, furious and intense' Helen Fields'A portrait of the underbelly of society, this is a deeply involving novel and a damn good thriller' Paul Burke, NB Magazine'Completely gripping ... a poignant study of how our society shapes unlikely saints and monsters' Eve Smith'Faceless is tauter and tougher than Symon's delightful Dunedin procedurals ... superb' The Times'Intense, dark and twisted, this is a fast and pulse-raising read that absolutely gripped me' Jen Med's Book Reviews'I read the last couple of chapters with bated breath, heart in my throat, eyes brimming.

I was completely and utterly invested' From Belgium with BooklovePraise for the Sam Shephard series'New Zealand's answer to Siobhan Clarke' The Times'Fast-moving New Zealand procedural ... the Edinburgh of the south has never been more deadly' Ian Rankin'A sassy heroine, fabulous sense of place, and rip-roaring stories with a twist.

Perfect curl-up-on-the-sofa reading' Kate Mosse'If you like taut, pacey thrillers with a wonderful sense of place, this is the book for you' Liam McIlvanney'Vanda Symon's work resembles Janet Evanovich's Stephanie Plum series she knows how to tell a good story and the NZ setting adds spice' The Times'Atmospheric, emotional and gripping' Foreword Reviews'A plot that grabs the reader's attention with a heart-stopping opening and doesn't let go' Sunday Times'It is Symon's copper Sam, self-deprecating and very human, who represents the writer's real achievement' Guardian'Reads like the polished effort of a genre veteran.

Also by Vanda Symon  |  View all 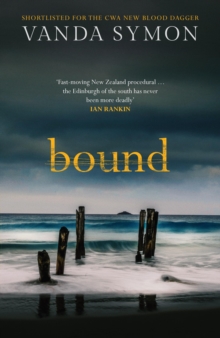 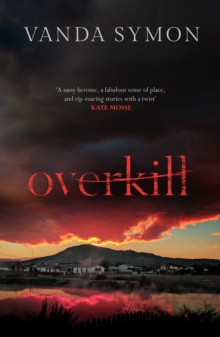 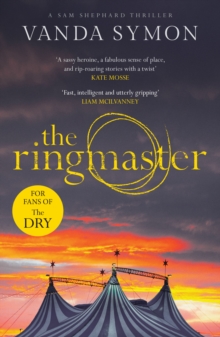 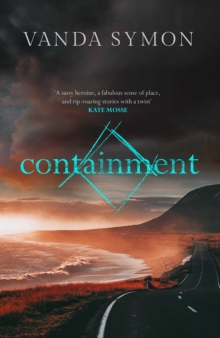