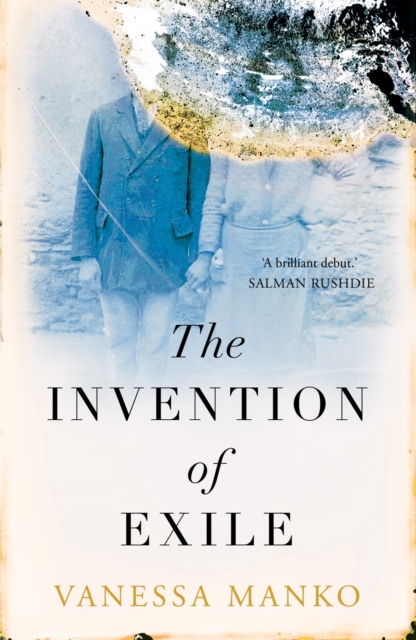 The Invention of Exile Paperback / softback

Bridgeport, Connecticut: 1913. Austin Voronkov is a Russian immigrant working in a factory.

When he falls in love with Julia - the daughter of his landlady - the American Dream feels within reach.

But after he is wrongly accused of attending an anarchist gathering and is deported, that dream becomes a nightmare. Spanning four decades and three continents, The Invention of Exile is the story of an epic love that is tested over and over again,but never broken.

Stuck in a strange land, separated fromhis family and unable to see his children grow up, Austin becomesa pawn in the cat-and-mouse game of political antagonism betweenthe United States and the new Soviet Union.

But with steadfastcourage and unwavering devotion, Julia finds a way to keeptheir love alive. 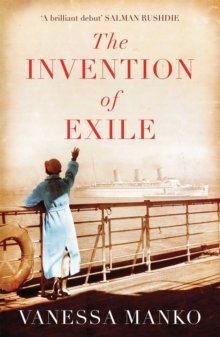 The Invention of Exile