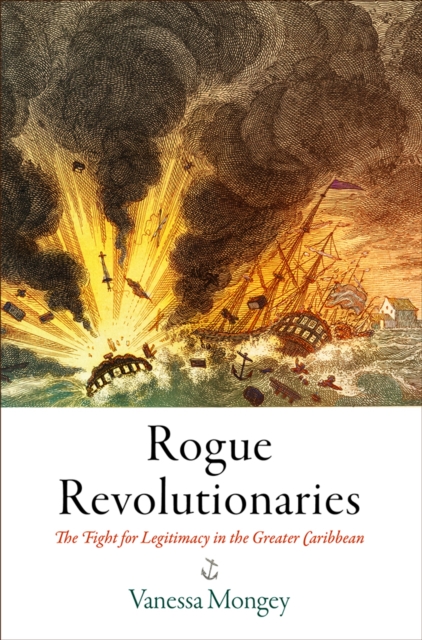 Rogue Revolutionaries : The Fight for Legitimacy in the Greater Caribbean Hardback

In 1822, the Mary departed Philadelphia and sailed in the direction of the Spanish colony of Puerto Rico.

Like most vessels that navigated the Caribbean, the Mary brought together men who had served under a dozen different flags over the years.

Unlike most crews, those aboard the Mary were in a different line of commerce: they exported revolution.

In addition to rifles and pistols, the Mary transported a box filled with proclamations announcing the creation of the "Republic of Boricua." This imagined republic rested on one principle: equal rights for all, regardless of birthplace, race, or religion.

The leaders of the expedition had never set foot in Puerto Rico. And they never would. When we think of the Age of Revolutions, George Washington, Robespierre, Toussaint Louverture, or Simon Bolivar might come to mind.

But Rogue Revolutionaries recovers the interconnected stories of now-forgotten "foreigners of desperate fortune" who dreamt of overthrowing colonial monarchy and creating their own countries.

They were not members of the political and economic elite; rather, they were ship captains, military veterans, and enslaved soldiers.

As a history of ideas and geopolitics grounded in the narratives of extraordinary lives, Rogue Revolutionaries shows how these men of different nationalities and ethnicities claimed revolution as a universal right and reimagined notions of sovereignty, liberty, and decolonization. In the midst of wars and upheavals, the question of who had the legitimacy to launch a revolution and to start a new country was open to debate.

Behind the growing power of nation-states, Mongey uncovers a lost world of radical cosmopolitanism grounded in the pursuit of material interests and personal prestige.

In demonstrating that these would-be revolutionaries and their fleeting republics were critical to the creation of a new international order, Mongey reminds us of the importance of attending to failures, dead ends, and the unpredictable nature of history. 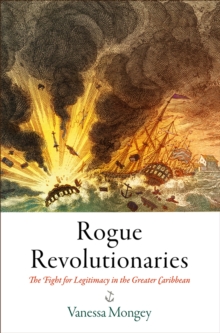 Also in the Early American Studies series  |  View all 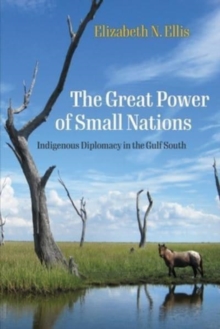 The Great Power of Small Nations 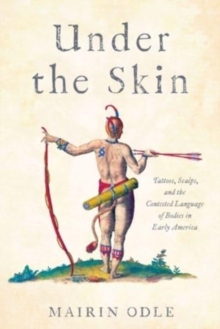 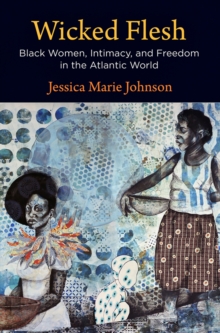 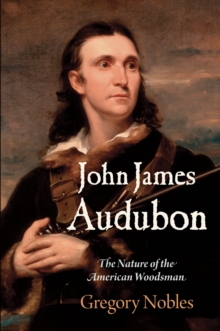