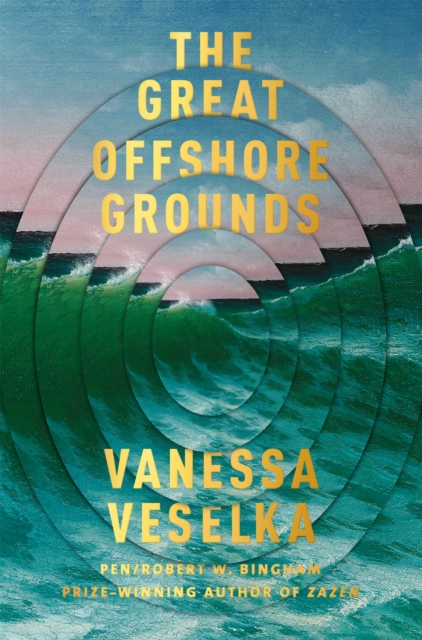 'It blew me away' Emma Donoghue'Large in scope and heart' Patrick deWitt'Unforgettable' Nathan Hill'A blast' Karen Russell On the day of their estranged father's wedding, half-sisters Cheyenne and Livy set off to claim their inheritance.

It's been years since the two have seen each other - Cheyenne is newly back in Seattle after a failed marriage, Livy works refinishing boats - but the promise of a shot at financial security brings the two together to claim what's theirs. Except: instead of money, their father gives them information - a name - that reveals a stunning family secret.

In the face of their new reality, the sisters each set out on journeys that will test their faith in each other, as well as their definitions of freedom. Moving from Seattle's underground to the docks of the Far North, from the hideaways of the southern swamps to the storied reaches of the Great Offshore Grounds, this is an epic tale told with boundless verve, linguistic vitality and undeniable tenderness - a book that fearlessly reimagines what the 'great American novel' can do. A deeply moving picaresque... Veselka is a remarkable writer, able to break through the surfaces of her narrative to reveal the animal chaos underneath' Los Angeles Times'This is a novel that feels like hitchhiking: the route is unpredictable but fated and exciting, with an air of treachery...

Also by Vanessa Veselka  |  View all 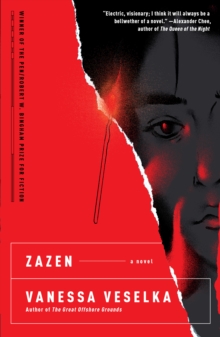 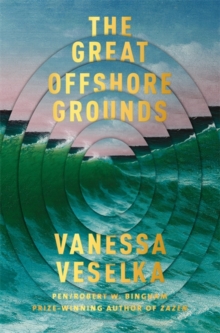 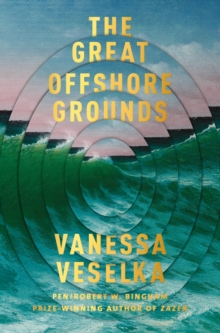 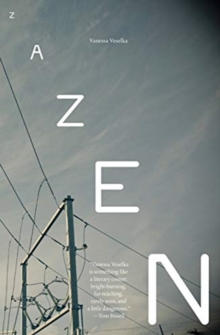