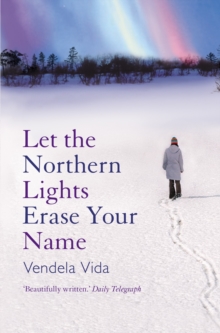 A Radio 4 Book at Bedtime'The hottest young writer in US fiction' -- GuardianWhen Clarissa Iverton was fourteen years old, her mother disappeared leaving Clarissa to be raised by her father.

Upon his death, Clarissa, now twenty-eight, discovers he wasn't her father at all.

Abandoning her fiance, Clarissa travels from New York to Helsinki, and then north of the Arctic Circle - to Lapland.

There, under the northern lights, Clarissa not only unearths her family's secrets, but also the truth about herself.

Also by Vendela Vida   |  View all 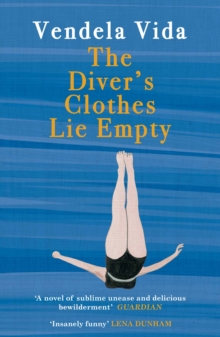 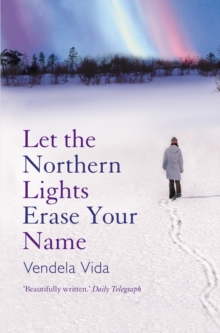 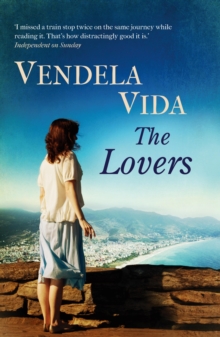 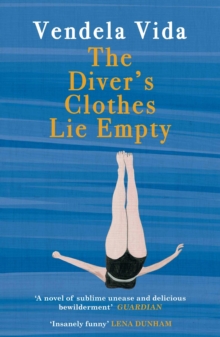