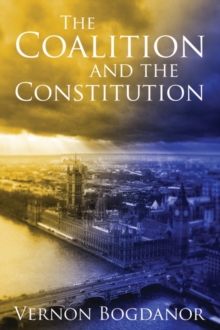 The Coalition and the Constitution Hardback

But 2010 saw the first peace-time coalition in Britain since the 1930s.

The coalition, moreover, may well not be an aberration.

For there are signs that, with the rise in strength of third parties, hung parliaments are more likely to recur than in the past.

Perhaps, therefore, the era of single-party majority government, to which we have become accustomed since 1945, is coming to an end.

But is the British constitution equipped to deal with coalition? Are alterations in the procedures of parliament or government needed to cope with it?The inter-party agreement between the coalition partners proposes a wide ranging series of constitutional reforms, the most important of which are fixed-term parliaments and a referendum on the alternative vote electoral system, to be held in May 2011.

The coalition is also proposing measures to reduce the size of the House of Commons, to directly elect the House of Lords and to strengthen localism.

These reforms, if implemented, could permanently alter the way we are governed. This book analyses the significance of coalition government for Britain and of the momentous constitutional reforms which the coalition is proposing.

In doing so it seeks to penetrate the cloud of polemic and partisanship to provide an objective analysis for the informed citizen.

Also by Vernon Bogdanor   |  View all

Britain and Europe in a Troubled World 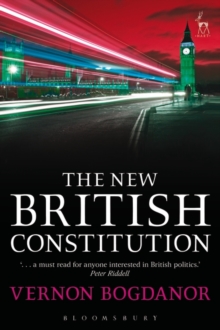 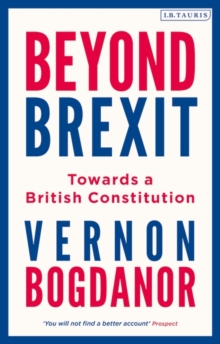 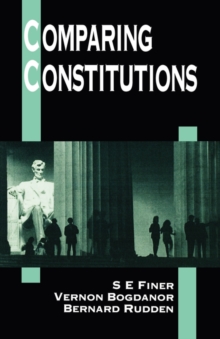