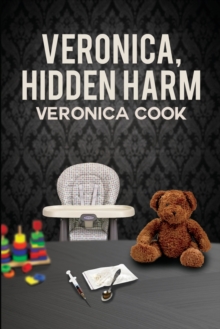 In Hidden Harm Veronica Cook writes a biographical account of the difficulties of life growing up with parents who are drug addicts.

The story is harrowing and upsetting at times but ultimately incredibly rewarding and an inspiration to others who may find themselves in Veronica's situation. The book covers the early life of Veronica and her sisters where we learn of their parents' drug abuse and income from dealing drugs.

Veronica describes a life surrounded by drugs, punters and a fear of the police; at an early age she is asked to cut up and measure heroin for a punter as she shakes with fear.

Veronica is desperate for her parents to be clean and when the family bring their yacht back from Turkey this appears to be a possibility, but it is not to be and Veronica goes to Mexico to experience life for herself.

A life of drug abuse eventually leads to her mother's death through a dirty needle, and Veronica must make the difficult choice between her loyalty to the family she grew up with or a future with her husband, children and her sanity. 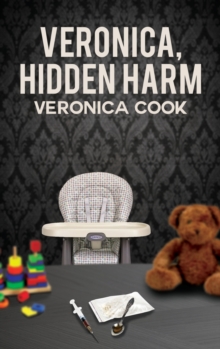