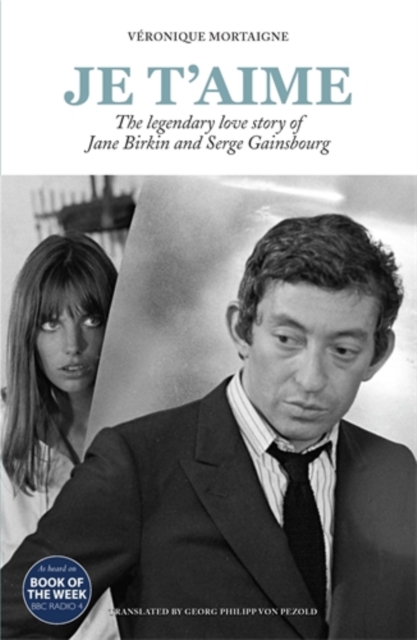 BBC RADIO 4 BOOK OF THE WEEK 18-22nd FEBRUARY 2019Marking the 50-year anniversary of the legendary banned song Je t'aime. moi non plus, Veronique Mortaigne's brilliantly-written book skilfully identifies the pairing of Gainsbourg and Birkin as an expression of the spirit of the age. Synonymous with love, eroticism, glamour, music, provocation, their affair would set France aflame as the sixties ebbed, and set in motion many of the ideas we have by now come to think of as specifically 'French'.

Skipping back and forth in time, Je t'aime takes the reader from the foggy Normandy landscapes where Serge and Jane retreated, to their carefree summers on the coast.

En route to their superstardom in films and music, we experience their intrigues, triangular relationships, and jealous rages, the genius and the self-torture. Tenderly told, via new interviews with key players in their story, Je t'aime details the coming together of two massive personalities, who together created a model of the rebel couple for the ages. 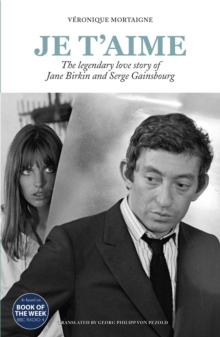