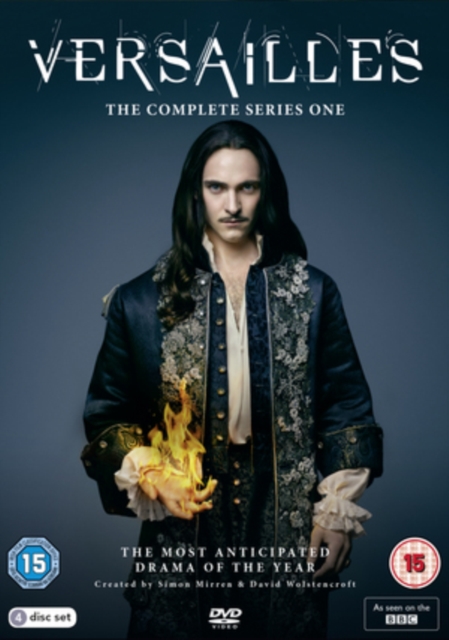 Versailles: The Complete Series One DVD

All ten episodes from the first series of the historical drama starring George Blagden as French monarch Louis XIV.

In a bid to strengthen his weakening position among the country's elite, Louis decides to move the French court from Paris to Versailles.

However, with the Parisian nobility deeply opposed to the move, Louis is faced with negotiating a dangerous cycle of lies, deceit and vicious political manoeuvrings as he attempts to exert his authority.

The episodes are: 'Welcome to Versailles', 'I Am the State', 'Mirror for Princes', 'The Road', 'Bow to Your King', 'Invalides', 'Revelations', 'Diplomacy', 'Etiquette' and 'Bring the Garden Here'.