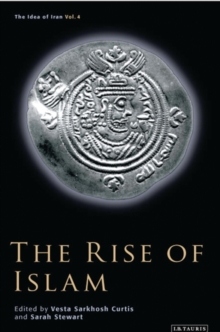 The Rise of Islam : Pt. 4 Hardback

Part of the Idea of Iran series

This final volume in the successful series "The Idea of Iran" addresses the astonishing impact made by Islam during and after the Arab conquest of Iran in the middle of the seventh century.

As the Sasanian dynasty crumbled before the invaders' triumphant onslaught, its state religion of Zoroastrianism was unceremoniously dismantled to make way for the new faith of the victorious desert warriors.

Yet why, if Iran jettisoned its indigenous religion, did it still manage to retain its Persian language and distinctive Iranian identity once Muslim governance took hold?These, and other intriguing questions, are addressed by the book, which includes distinguished contributions from world-renowned scholars such as Hugh Kennedy, Edmund Bosworth, Robert Hillenbrand and Ehsan Yarshater.

Discussing a large variety of subjects which covers the whole spectrum of life in early Islamic Iran, the volume offers one of the most ambitious perspectives on Persian religion, society and culture to be published to date.

It will be consulted by all students of Iranian history, and will be regarded as essential reading for scholars of Islam, the Middle East and medieval religion alike.

Also in the Idea of Iran series 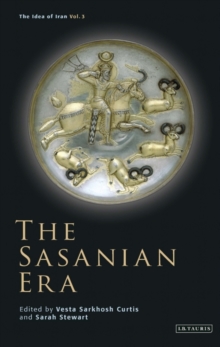 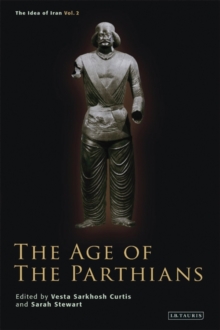 The Age of the Parthians