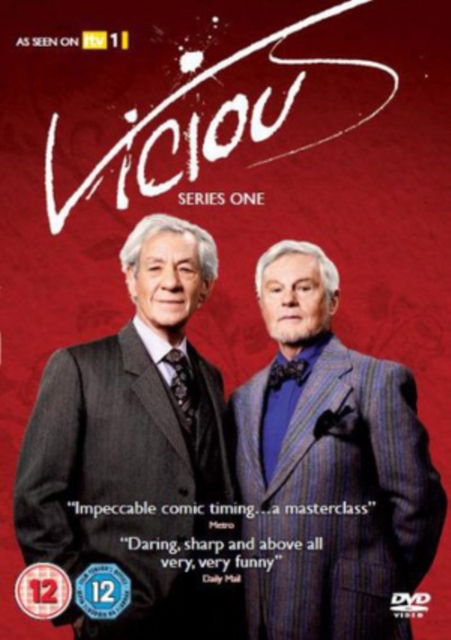 All six episodes from the first series of the British sitcom starring Ian McKellen and Derek Jacobi as an elderly gay couple.

Freddie Thornhill (McKellen) is a former actor who mostly performed bit parts, though he has a tendency to exaggerate about the success of his career.

His partner of almost 50 years is Stuart Bixby (Jacobi), whose mother remains unaware of her son's sexuality.

The pair spend their time jibing each other and playing host to guests such as their friend Violet (Frances de la Tour) and their young neighbour Ash (Iwan Rheon).