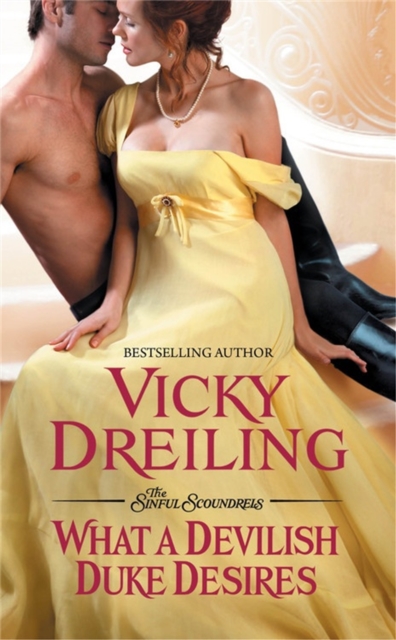 Part of the Sinful Scoundrels series

The rigidity of the ton, the incessant reminders from his marriage-minded mama that he must settle down with a highborn lady and produce an heir and a spare: it's all such a dreadful bore. So when his mother asks him to take part in a dancing competition, he patently refuses.

The last thing he needs is another chore . . . until a beautiful, brilliant, delightfully tempting maid makes him rethink his position. LEAD TO A SCANDALOUS SEDUCTION?Most women would be over the moon to be pursued by a wickedly handsome-not to mention wealthy-duke like Norcliffe.

But Lucy will not be any man's trophy. She could use a friend, though, and what begins innocently soon ignites into desire.

Enter the dance contest with him, and win a prize that could change her life forever . . . if falling in love doesn't change it first. 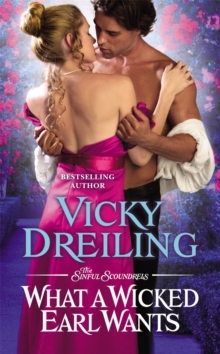 What a Wicked Earl Wants

Also in the Sinful Scoundrels series

What a Wicked Earl Wants