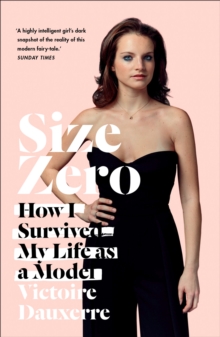 Size Zero : My Life as a Disappearing Model Paperback / softback

Scouted in the street when she was 17, Victoire Dauxerre's story started like a teenager's fantasy: within months she was strutting down the catwalks of New York's major fashion shows.

But when fashion executives and photographers forced her to become ever thinner, Victoire's dream became a nightmare. In Size Zero Victoire unflinchingly exposes the ugly face of fashion and details her personal battle with anorexia nervosa and bulimia with painful honesty.

A shocking indictment of the pressures our society puts on young women, her story will give strength to anyone trying to overcome or understand the increasingly prevalent problem of eating disorders. `Unique and persuasive ... bravely, Dauxerre names names - even the big ones' Sunday Times `It is rare for someone to blow the whistle so spectacularly as Dauxerre.

Hopefully her book will be a force for good' Evening Standard Written with Valerie Peronnet. 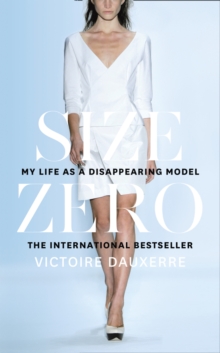 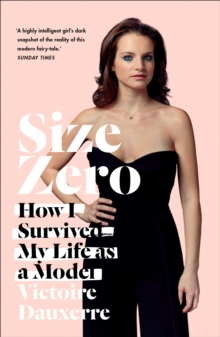 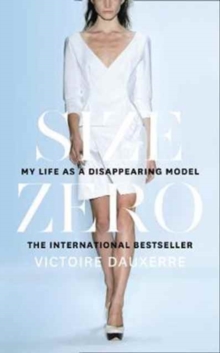