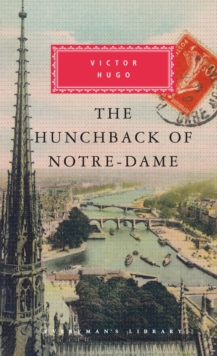 The Hunchback of Notre-Dame Hardback

Falsely accused of trying to murder Phoebus, who attempts to rape her, Esmeralda is sentenced to death and rescued from the gallows by Quasimodo who defends her to the last. The subject of many adaptations for stage and screen, this remains perhaps one of the most romantic yet gripping stories ever told. 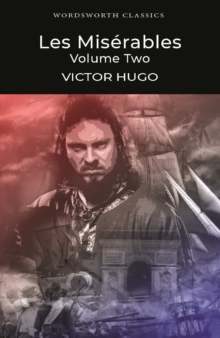 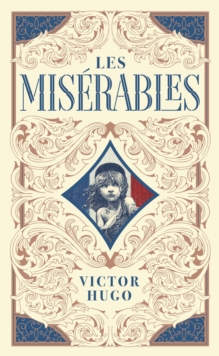