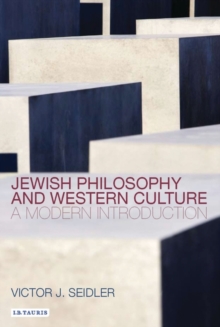 This is one of the first textbooks to try to set the entire discipline of Jewish philosophy in its proper cultural and historical contexts.

In so doing, it introduces the vibrant Jewish philosophical tradition to students while also making a significant contribution to inter-religious dialogue.

Victor J Seidler argues that the dominant Platonic tradition in the West has led to a form of cultural ethics which asserts false superiority in its relationships with others.

He offers a critical reappraisal of the philosophical underpinnings of this western Christian culture which for so long has viewed Judaism with hostility.

Examining the work of seminal Jewish thinkers such as Philo, Buber, Mendelsohn, Herman Cohen, Leo Baeck, Levinas, Rosenzweig and others, the author argues for a code of ethics which prioritises particular and personal moral responsibility rather than the impersonal and universal emphases of the Greek tradition.

His provocative and original overview of Jewish philosophy uncovers a vital and neglected tradition of thought which works against the likelihood of a Holocaust recurring.

Also by Victor Seidler   |  View all 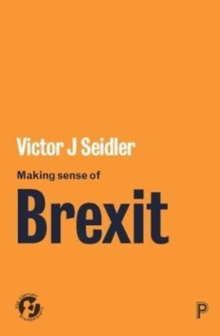 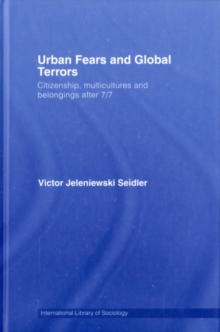 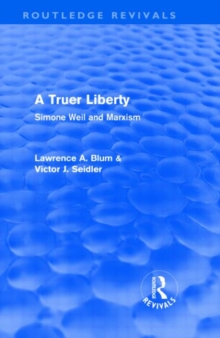 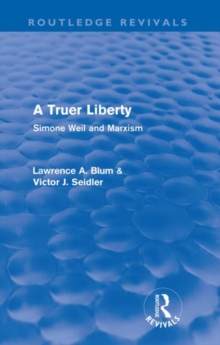