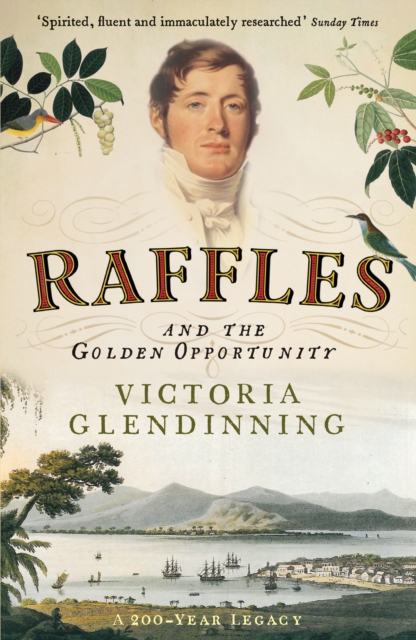 By the time of his death, Thomas Stamford Raffles (1781-1826) was the founder of Singapore and Governor of Java, having left school in his early teens to become a clerk for the British East India Company.

Charismatic and daring, Raffles forged an extraordinary path for himself in South East Asia - refusing to be satisfied with the trading posts available to the British, he defied Dutch governors and wrangled with warring local rulers to establish what is now a world city.

An ardent linguist and zoologist, Raffles spoke fluent Malay and found time to write The History of Java, as well as naming several species of flora and fauna he discovered on his travels.

He founded London Zoo and promoted the study of Malay alongside European languages in Southeast Asia. Raffles remains a controversial figure - a utopian imperialist, disobedient employee and knight of the realm who died deeply in debt, predeceased by all but one of his children.

He built racial segregation into his urban planning, but was also a staunch abolitionist.

Renowned biographer Victoria Glendinning charts Raffles' prodigious rise in this new edition, specially updated for the bicentenary of the foundation of Singapore in 1819.

His life was short, complicated and shot through with tragedy, but Raffles' fame lives on.

Also by Victoria Glendinning  |  View all 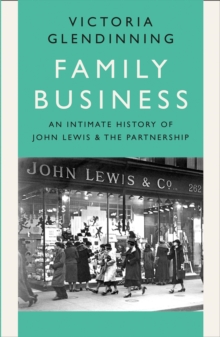 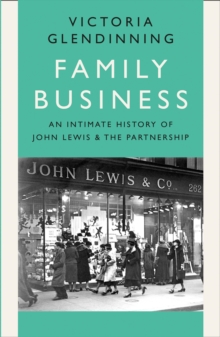 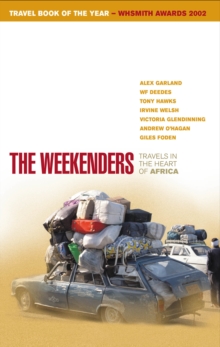 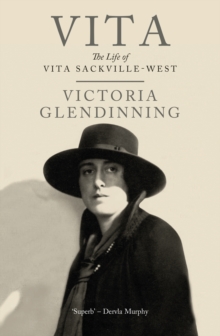