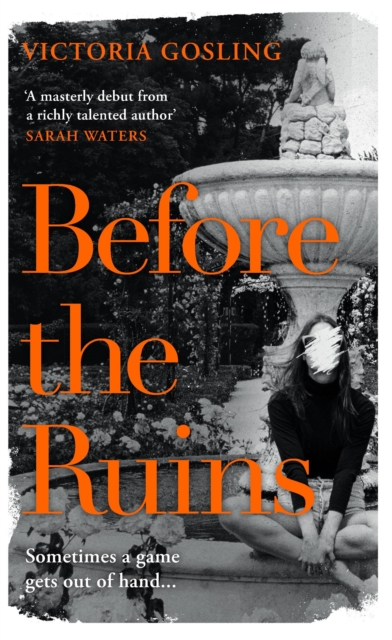 Before the Ruins Hardback

'Engrossing, beguiling, and with an undertow of menace, Before the Ruins is a masterly debut from a richly talented author.' Sarah Waters'Jaw-droppingly brilliant writing' Marian KeyesAndy believes that she has left her past far behind her.

But when she gets a call from Peter's mother to say he's gone missing, she finds herself pulled into a search for answers.

Bored and restless after their final school exams, Andy, Peter, Em and Marcus broke into a ruined manor house nearby and quickly became friends with the boy living there.

Blond, charming and on the run, David's presence was as dangerous as it was exciting.

The story of a diamond necklace, stolen from the house fifty years earlier and perhaps still lost somewhere in the grounds inspired the group to buy a replica and play at hiding it, hoping to turn up the real thing along the way.

But the game grew to encompass decades of resentment, lies and a terrible betrayal.

Now, Andy's search for Peter will unearth unimaginable secrets - and take her back to the people who still keep them. 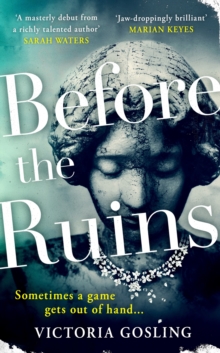