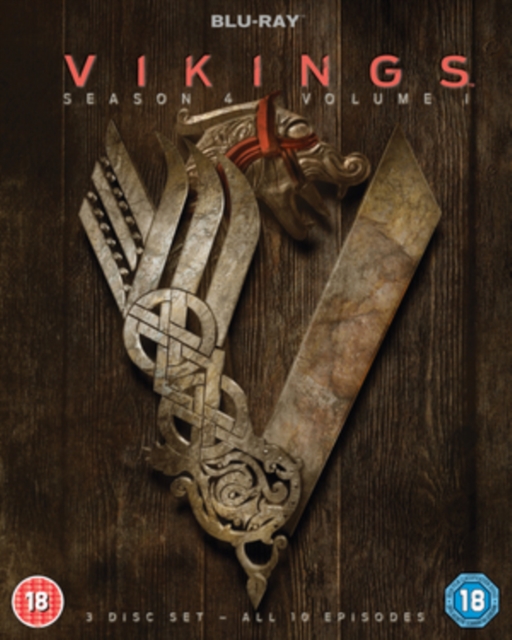 The first ten episodes from the fourth season of the historical drama following the adventures of a Viking clan.

The season follows Ragnar (Travis Fimmel), a Viking chieftain who, along with his brother Rollo (Clive Standen) and wife Lagertha (Katheryn Winnick), plots to become king.

However, even as he makes a name for himself on the battlefield, Ragnar must be aware of rivals plotting behind his back in his homeland.