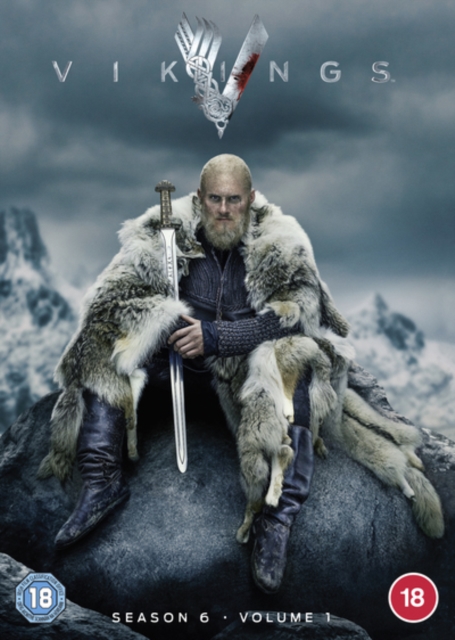 The first ten episodes from the sixth and final season of the historical drama following the adventures of a Viking clan.

In this season, King Bjorn Ironside (Alexander Ludwig) now reigns over Kattegat, while his brother Ivar (Alex Hogh Andersen) joins Prince Oleg the Prophet (Danila Kozlovsky) in Kievan Rus as he attempts to reclaim his ancestor's land in Scandinavia.

Meanwhile, Lagertha (Katheryn Winnick) plans to retire, while Ubbe (Jordan Patrick Smith) travels to Iceland with a group of settlers.

The episodes are: 'New Beginnings', 'The Prophet', 'Ghosts, Gods and Running Dogs', 'All the Prisoners', 'The Key', 'Death and the Serpent', 'The Ice Maiden', 'Valhalla Can Wait', 'Resurrection' and 'The Best Laid Plans'.