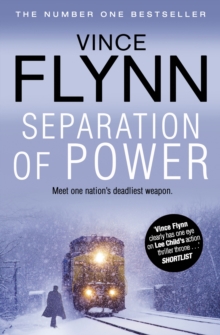 THE NEW YORK TIMES NUMBER ONE BESTSELLERFrom the bestselling author of Order to Kill comes a fast-paced action adventure starring CIA superhero Mitch Rapp. Israel has discovered that Saddam Hussein is close to entering the nuclear arms race - and they've vowed to stop the Iraqi madman before he can get his hands on the ultimate weapon.

With the Middle East teetering on the brink of chaos, the US president is forced to act.

The commander in chief's secret weapon? Top counterterrorism operative, Mitch Rapp. Israel has given the USA only two weeks to take the nukes out.

After that, they'll do whatever it takes to destroy the weapons themselves.

With the haunting spectre of World War III looming, Rapp must race against time and impossible odds - tearing through the deadly alleyways of Baghdad and the corruption-riddled streets of Washington DC, taking drastic measures against anyone who gets in his way. AMERICAN ASSASSIN, book one in the series, is soon to be a MAJOR MOTION PICTURE starring Dylan O'Brien (Maze Runner), Taylor Kitsch (True Detective) and Michael Keaton. Praise for the Mitch Rapp series 'Sizzles with inside information and CIA secrets' Dan Brown 'A cracking, uncompromising yarn that literally takes no prisoners' The Times 'Vince Flynn clearly has one eye on Lee Child's action thriller throne with this twist-laden story. . . instantly gripping' Shortlist 'Action-packed, in-your-face, adrenalin-pumped super-hero macho escapist fiction that does exactly what it says on the label' Irish Independent 'Mitch Rapp is a great character who always leaves the bad guys either very sorry for themselves or very dead' Guardian 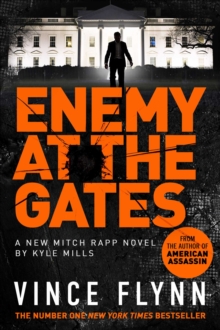 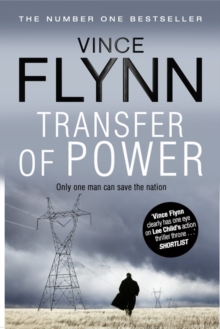