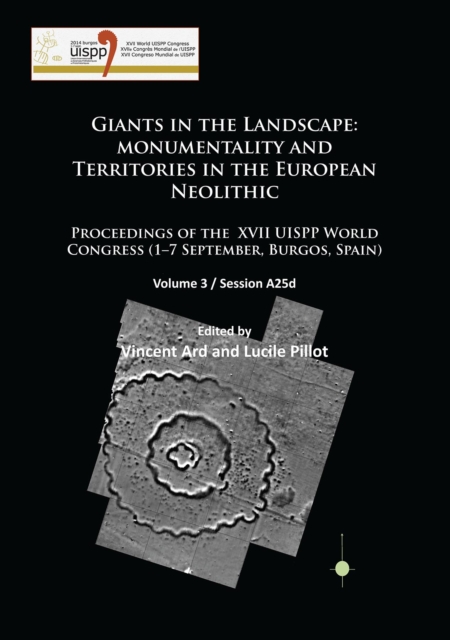 In many European areas, the Neolithic period corresponds to the development of architectural monumentality which left important marks in the landscape, as well as the land clearing and the cultivation by the first agro-pastoral societies.

This volume presents proceedings from the session 'Monumentality and territory: relationship between enclosures and necropolis in the European Neolithic', part of the XVII World UISPP Congress, held in Burgos (Spain), the 4th September 2014.

The session considered the various manifestations of the relationship between Neolithic enclosures and tombs in different contexts of Europe, notably through spatial analysis; the concept of landscape appropriation, combining domestic, symbolic, economic or natural spaces; and the patterns of territorial organization, in which enclosures and tombs have a fundamental role in some Neolithic contexts.