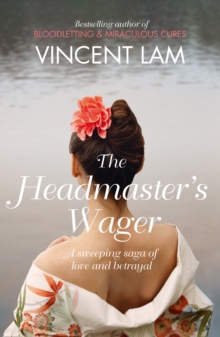 From internationally acclaimed and bestselling author Vincent Lam comes a superbly crafted, highly suspenseful, and deeply affecting novel set against the turmoil of the Vietnam War. Percival Chen is headmaster of the most respected English school in Saigon, a patriot, fiercely proud of his Chinese heritage.

He is also a compulsive gambler and an incorrigible womanizer.

He devotedly ignores all news of the fighting that swirls around him, content to pay the requisite bribes to the ever-changing government officials and to spend his nights at the casino tables. When his only son gets in trouble with the Vietnamese authorities, Percival has no choice but to send him away.

In the loneliness that follows, Percival finds solace with Jacqueline, a beautiful woman of mixed French and Vietnamese heritage.

But as the conflict intensifies, the time will come when the headmaster must confront the truths he once refused to see. Blessed with intriguingly flawed characters moving through a landscape ravaged by war, `The Headmaster's Wager' is an almost unbearably tense story of love, betrayal and sacrifice. 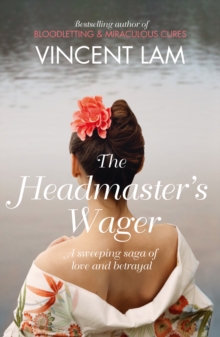 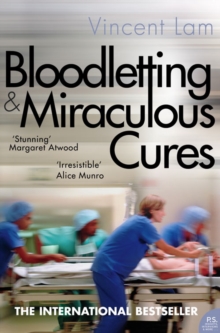 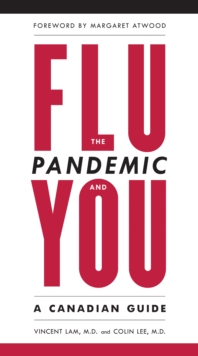 The Flu Pandemic and You 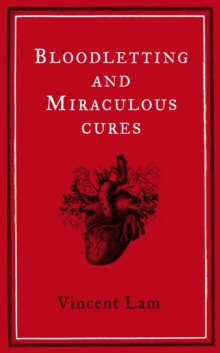