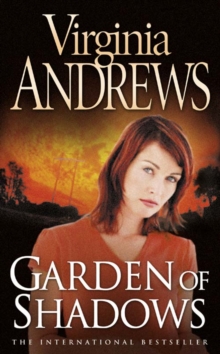 The prequel to the compelling saga that began with 'Flowers in the Attic', repackaged for a new generation of fans. THEIR DARKEST SECRETS WOULD TURN TO SHAME AND HAUNT THEIR CHILDREN'S CHILDREN. Olivia Winfield's hopes blossomed when the dashing Malcolm Foxworth asked her to marry him.

But her hopes withered like flowers in the scorching sun when his true nature was revealed.

Foxworth Hall, the beautiful home that should have given them so much happiness, became like a prison to her, with Malcolm the cruellest of jailers. Suddenly, unexpectedly, the hand of friendship was offered to Olivia when Alicia, her father-in-law's new young bride, came to Foxworth Hall.

The two women were unlikely companions, but soon the laughter of their youth filled the gloomy place.

Yet over them both loomed the shadow of Malcolm, whose dark desires were to sow the seeds of a shocking secret that would lead in time to a darkened, locked attic room...

Also by Virginia Andrews   |  View all 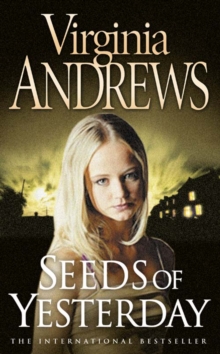 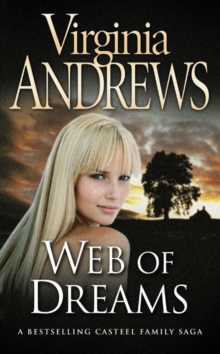 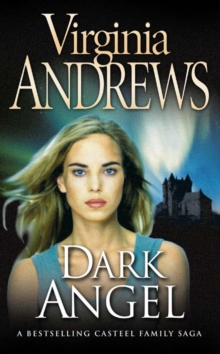 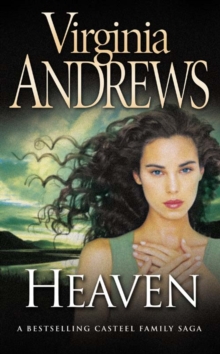