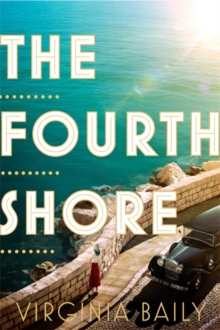 The Fourth Shore: the sliver of fertile land along the Tripoli coast, the 'lost' territory Mussolini promised to reclaim for Italy.

Which is how, in 1929, seventeen-year-old Liliana Cattaneo arrives there from Rome on a ship filled with eager colonists to join her brother and his new wife. Liliana is sure she was on the brink of a great adventure, but what awaits her is not the Mediterranean idyll of cocktail parties, smart dances, dashing officers and romantic intrigues she had imagined.

Instead she finds a world of persecution, violence, repression, corruption and deceptions both great and small.

A child of fascist Italy, blown about by the winds of fascism and Catholicism, Liliana becomes enmeshed in a dark liaison which has terrible consequences both for her and those she loves most.

The Fourth Shore is the engrossing and intensely poignant story of Liliana's journey from Rome to Tripoli to a north London suburb where, as plain Lily Jones, she begins to uncover a secret she has buried so deeply that even she is far from certain what it is. Praise for Early One Morning by Virginia Baily:'As gripping as any thriller...really, really good' Daily Mail'A big, generous and absorbing piece of storytelling' Samantha Harvey, Guardian'A real treat' Philip Hensher, Observer'Wonderful' Tessa Hadley

Also by Virginia Baily   |  View all 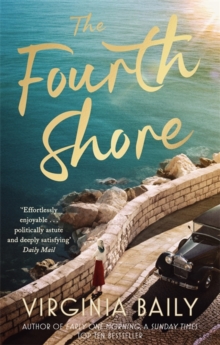 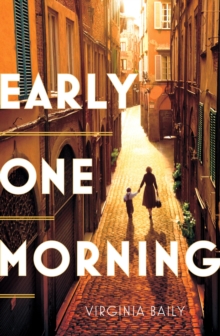 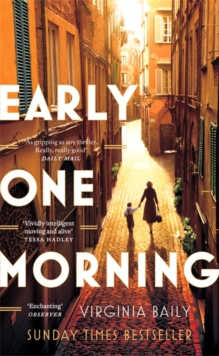 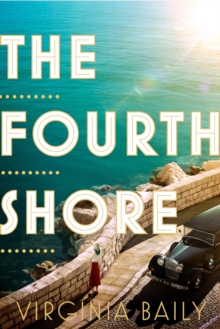