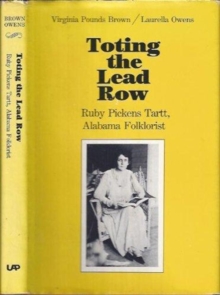 "You recall the expression `toting the lead row', don't you?

In chopping cotton or corn there is always a leader, one who can chop the fastest of them all.

When he finishes his row, he goes back and helps the other choppers finish theirs.

Born in 1880, this remarkable woman lived through 94 years of dramatic change for blacks and whites alike.

She was certain that the very essence of her native Sumter County lay on the back roads, in the cabins hidden nearby, and with the black people who lived there.

Their singing and their stories captivated her; the preservation of their heritage became life-long commitment.

In her collection work, including service with the WPA Writers' Project, Ruby Pickens Tartt worked with and assisted other collectors of folklore, notably Carl Carmer and John Lomax; indeed, her Livingston home became a mecca for folklorists and writers.

In helping them all, truly Mrs. Tartt was "toting the lead row". Toting the Lead Row is divided into two major parts.

The first is biographical and told in detail is her work during the Depression with the Federal Writers' Project, collecting folk songs and life histories and gathering folklore.

Also by Virginia Brown   |  View all 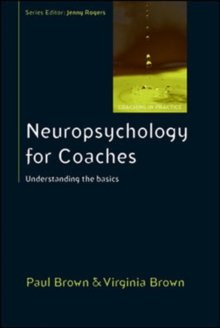 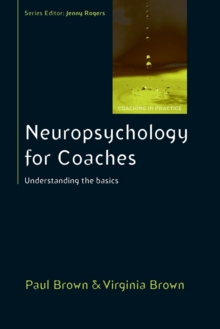 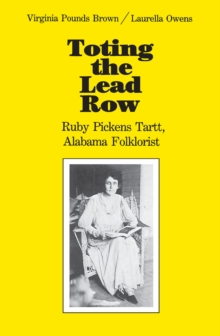 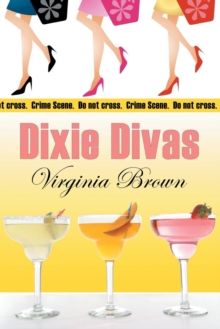