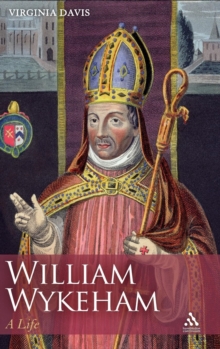 William Wykeham was an extraordinary figure whose rapid ascent from peasant to chancellor bucked contemporary trends.

Wykeham's administrative talents ensured that he became bishop of Winchester, holder of one of the richest sees in Christendom and Chancellor of England under Edward III and Richard II. "Everything was done by him and nothing was done without him" wrote the contemporary chronicler, Jean Froissart.

His lasting contributions to society arose from two passions, architecture and education.

He made effective use of the rich revenues of his see to indulge both.

He rose in the service of King Edward III having masterminded the royal building works at Windsor Castle.

His interest in education resulted in the foundation of two iconic educational institutions - the public school Winchester College and New College Oxford Much of this has been recognised.Virginia Davis highlights Wykeham's extraordinarily commitment to good governance and his extensive involvement in English politics between c1360-1402. Wykeham has been recognised as a key government figure in Edward III's reign from c. 1360 but his contribution to politics and government throughout the turbulent reign of Richard II and beyond, has not hitherto been fully appreciated.

This book offers a fascinating biography of one of the key-figures of late fourteenth-century England, an acquaintance of Chaucer and a man who wielded immense political power.

It covers in detail his fall from political power in 1376-77 and his rehabilitation.

Wykeham - even when not holding political office - was a figure to whom the decision-makers of late fourteenth century England listened. 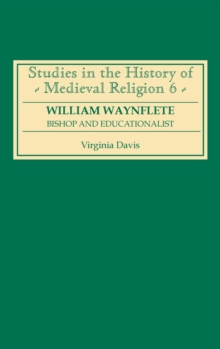 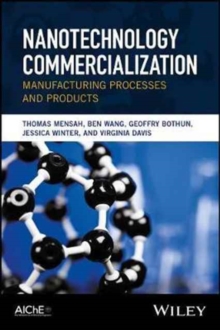