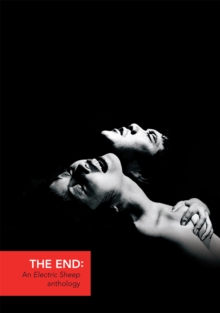 Electric Sheep produced a print magazine for two years and has established itself as a distinct and well-respected voice in the British film industry.

Focusing on offbeat, left-field and cult cinema, it covers areas of film that are often neglected and has developed a hard core of loyal readers.