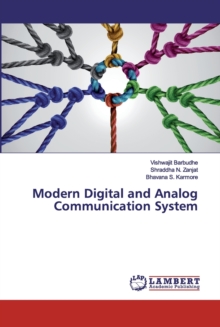 Also by Vishwajit Barbudhe   |  View all 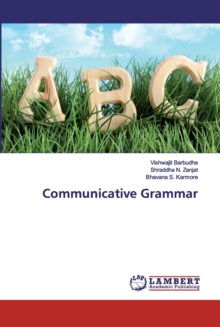 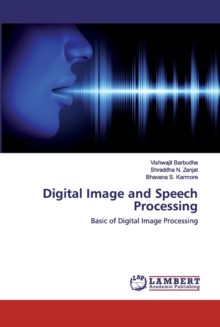 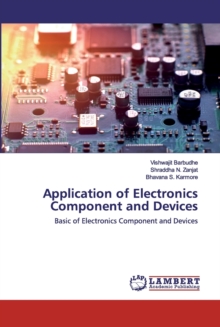 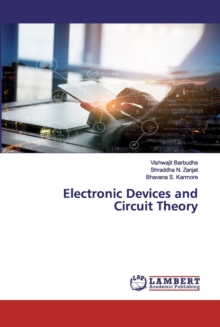