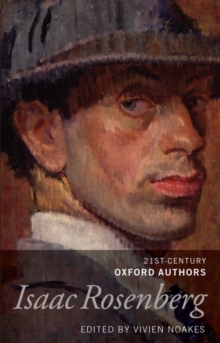 The first volume to be published in the new 21st-Century Oxford Authors series presents all of the surviving writings of Isaac Rosenberg (1890-1918): poetry, plays, prose works, and letters.

The book also provides a commentary giving details of the composition and publication of the poems and plays and throws light on the people, places, and incidents described in both these and the letters.

An introduction places the collection in context and a chronological tabledescribes the main events of his life.

There are also examples of his paintings and drawings. Although best known as a war poet, most of Rosenberg's work pre-dates the war.

The son of Jewish immigrants from Lithuania, he grew up in London's East End.

Financially impoverished, he nevertheless lived in a society that valued artistic creativity - among his friends were Mark Gertler and David Bomberg.

He was a painter as well as a poet, and studied at the Slade School of Art.

He knew many of the leading poets of the day, and his letters, in particular those to Edward Marsh and GordonBottomley, throw fascinating light on his own poetic creativitiy and the response to his work of those around him. In both his letters and prose works we find an insightful commentator on both poetry and painting.

Though never a member of any movement, he was aware of the issues that preoccupied the artistic circles of his day.

His artistic independence gives both power and insight to his work.

Also in the 21st-Century Oxford Authors series   |  View all 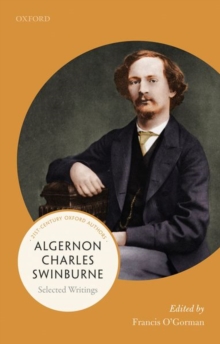 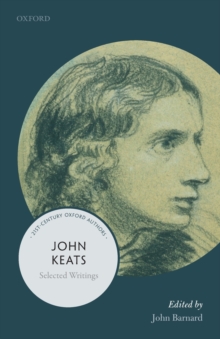 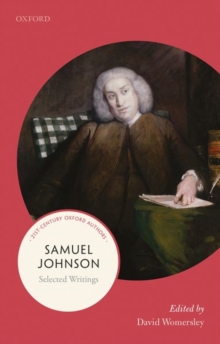 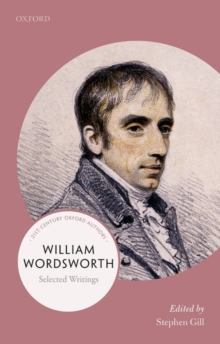