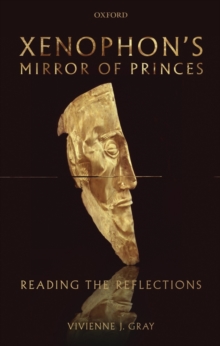 by Vivienne J. (Professor of Classics and Ancient History, The University of Auckland) Gray

Xenophon is perhaps best known as the leader of the Ten Thousand on the Anabasis, the famous march of the Greek army through hostile territory to the Black Sea.

However, he was also a prolific author, and in this study Vivienne J.

Gray focuses upon the ways in which his literary practices shape images of leadership in his narrative works.

Gray surveys the views on leadership that Xenophon credits to Socrates, and illustrates in detail his construction ofleadership models through the close examination of selected narratives in works such as Anabasis and Cyropaedia.

The techniques include the creation of patterned narratives, as well as allusions to the writings of Homer and Herodotus.