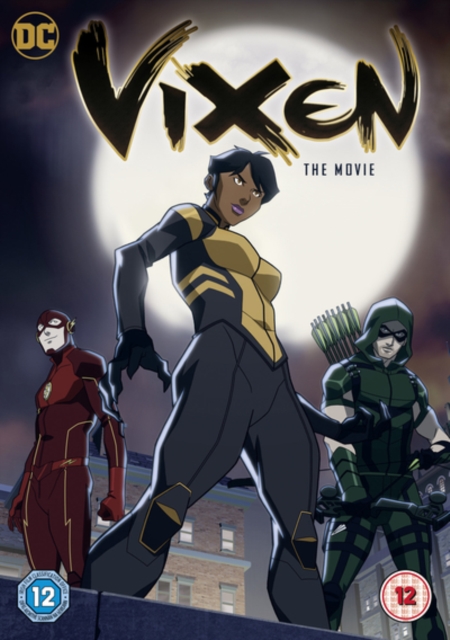 All 12 episodes from the first two seasons of the animated web series following the crime-fighting adventures of the DC Comics superhero.

After the death of her parents, young orphan Mari McCabe (voice of Megalyn Echikunwoke) inherits her father's mysterious necklace, the Tantu Totem, which she discovers gives her the ability to adopt the powers of various animals from her native Africa.

Now in America, Mari uses her new-found powers to fight crime and seek justice as the vigilante Vixen.

As she learns to harness her abilities to serve the greater good, Mari crosses paths with some of America's greatest superheroes including The Flash (Grant Gustin), Green Arrow (Stephen Amell), Black Canary (Katie Cassidy) and The Atom (Brandon Routh) while also trying to discover the origin of her powers.