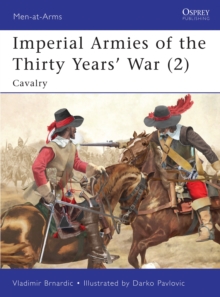 This history of the Catholic armies of the Habsburg Empire that fought in the Thirty Years' War explores the role of cavalry during the last major religious war in mainland Europe, which saw the end of the large mercenary forces and the beginnings of the well-disciplined national army.

This book charts this progression, illustrating and explaining the forces of the key Catholic armies, while exploring the organization, tactics, and colourful uniforms of the cavalry forces as they were expertly wielded by the great captains of the period including Tilly, Conde and Gustavus. 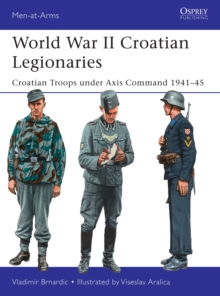