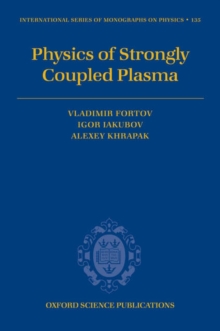 The book is devoted to the physics of plasma at high density, which has been compressed so strongly that the effects of interparticle interactions and non-ideality govern its behavior.

Interest in this non-traditional plasma has been generated in recent years when states of matter with high concentration of energy became accessible experimentally as the basis of modern technologies and facilities.

The greatest part of the matter in the Universe is in this exoticstate.

In this book, the methods of generation and diagnostics of strongly coupled plasmas are presented, along with the main theoretical methods and experimental results on thermodynamical, kinetic and optical properties.

Particular attention is given to fast developing modern directions of stronglycoupled plasma physics such as metallization of dielectrics and dielectrization of metals, non-neutral plasmas, dusty plasmas and their crystallization.

The book is written for physicists and astrophysicists, engineers, and material scientists. 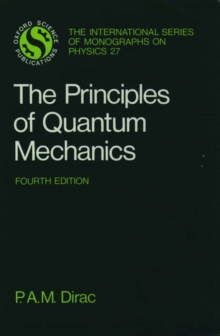 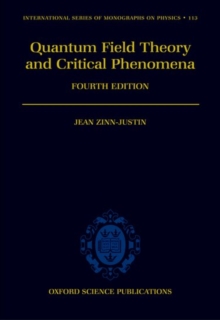 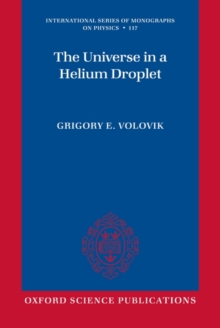 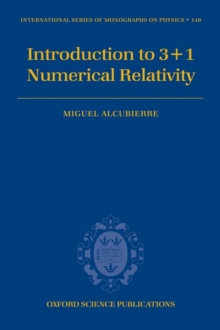