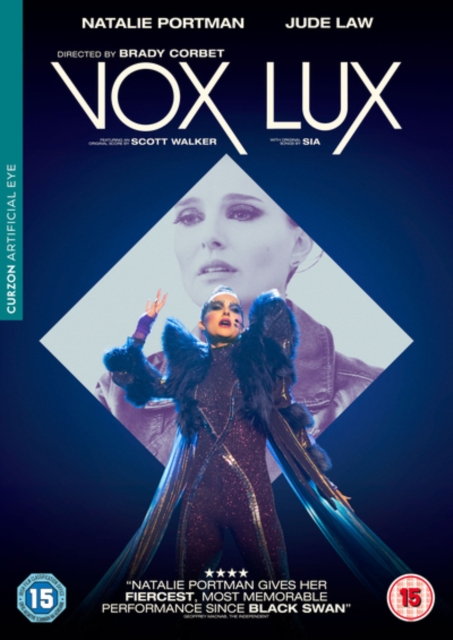 Natalie Portman stars as a troubled pop star in this US drama written and directed by Brady Corbet.

Set between 1999 and 2017, the film follows Celeste (Portman/Raffey Cassidy)'s journey to superstardom from her humble but traumatic beginnings.

After she survives a mass shooting at her Staten Island high school, the song 13-year-old Celeste writes about her experience acquires national attention and nets her a major recording contract and her own manager (Jude Law), who moulds her into a pop superstar.

As she garners worldwide fame and success, Celeste remains haunted by her past and locked in a constant battle with her inner demons. 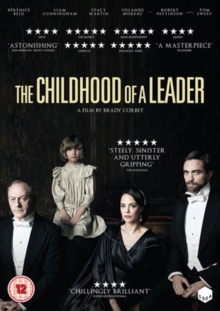 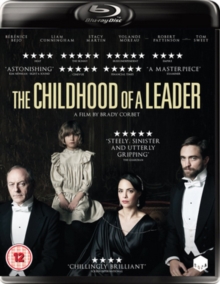 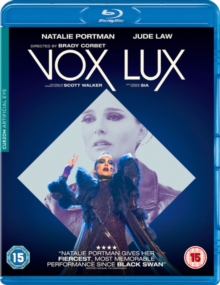