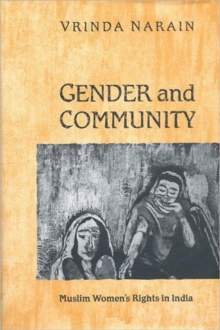 In India, the legal status of Muslim women within the family is a topic of considerable controversy and debate.

It is a complex issue that has implications for matters of not only gender justice, but also religious freedom, minority rights, and state policy regarding the accommodation of difference.

Whereas the Constitution of India guarantees equality rights to all women, irrespective of religious affiliation, Muslim personal law, argues Vrinda Narain, explicitly discriminates on the basis of an individual's sex and religion. Narain begins with an analysis of the historical development and contemporary expression of Muslim personal law within a constitutional framework and examines the assertion that women's rights are a divisive force preventing the evolution of larger collective rights.

She contends that an interrogation of the dominant religious ideology is necessary to prevent legislation from binding Muslim women to an essentialist notion of identity, thereby denying them the possibility of challenging Muslim tradition. Eloquently written and substantially researched, Gender and Community combines feminist analysis, post-colonial and critical race theory with legal analysis to critically assess issues of gender equality, minority rights and the accommodation of difference.

It offers a fresh look at the conceptualization of women as the markers of cultural community in Muslim India and advocates a perspective that seeks to unite the recognition of women's rights with respect for group integrity.

These issues are significant not only for Muslim women in India, but also in the broader context of cultural diversity in pluralist democracies and the choices to be made by states in accommodating difference.

Also by Vrinda Narain   |  View all 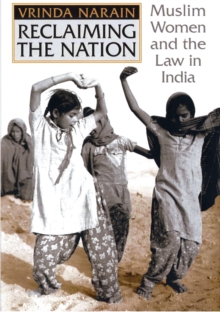 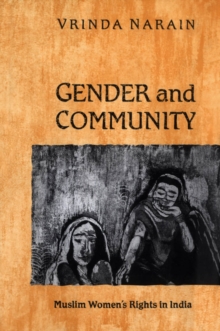 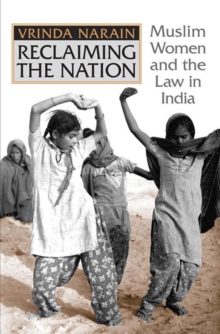 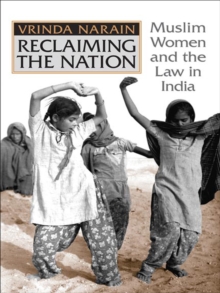