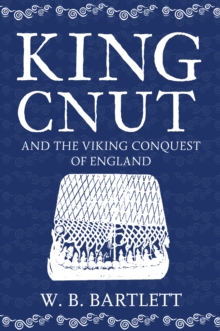 King Cnut and the Viking Conquest of England 1016 Paperback / softback

by W. B. Bartlett

The Viking Conquest of England in 1016 - a far tougher and more brutal campaign than the Norman Conquest exactly half a century later - saw two great warriors, the Danish prince Cnut and his equally ruthless English opponent King Edmund Ironside, fight an epic campaign.

Cnut sailed in two hundred longboats, landing first in September 1015 on the Wessex coast with 10,000 soldiers.

The two forces fought each other to the point of exhaustion for the next fourteen months.

It was a war of terrifying violence that scarred much of England, from the Humber to Cornwall.

It saw an epic siege of the great walls of London and bruising set-piece battles at Penselwood, Otford, and the conclusive Danish victory at Assandun on 18 October 1016. Edmund's death soon afterwards finally resolved a brutal, bloody conflict and ended with Cnut becoming the undisputed king of England.

This book tells the extraordinary story of Cnut the Great's life.

Cnut was far removed from the archetypal pagan Viking, being a staunch protector of the Christian Church and a man who would also become Emperor of the North as king of Denmark and Norway.

His wife, Emma of Normandy, was a remarkable woman who would outlive the two kings of England that she married.

Their son Harthacnut would be the second and last Danish king of England, but the greatness of his dynasty did not long survive his death.

This saga also features the incompetent AEthelred the Unready, the ferocious Sweyn Forkbeard and the treacherous Eadric Streona, recreating one of the great stories of Dark Age England. 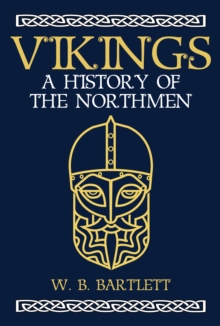 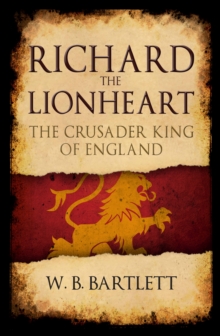 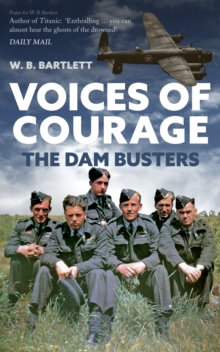 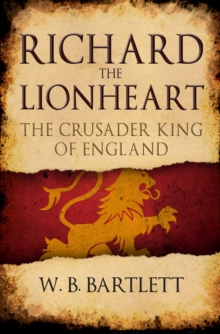