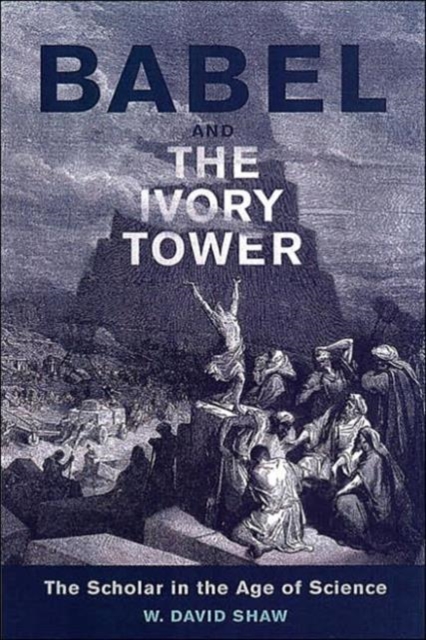 Babel and the Ivory Tower : The Scholar in the Age of Science Hardback

Torn between the competing forces of scholarship as a profession and scholarship as a calling - between Babel and the Ivory Tower - the modern academic faces a dilemma: should she or he try to preserve the soul of higher education by cultivating the Muse of personal knowledge, or renounce the Muse and imitate a technician? Having come to the end of his own scholarly career, W.

David Shaw felt out of place in the technological realm academia has become - where scholars increasingly model their work on that of scientists rather than the classical thinkers of the past, and where original ideas often only alienate the scholar, rather than enrich.

Thus, Babel and the Ivory Tower is as much a eulogy as an elegy. Shaw reflects on the changes that have taken place in the academic sphere while philosophically enlarging our stock of fresh ideas about the competing claims of maps and models and open and closed capacities in higher learning.

This is a fascinating and illuminating discussion of liberal and contemplative scholarship and adds significantly to the growing body of contemporary philosophical literature. 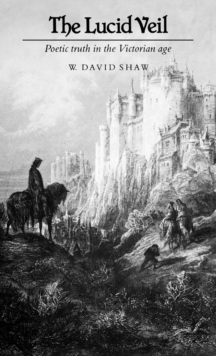 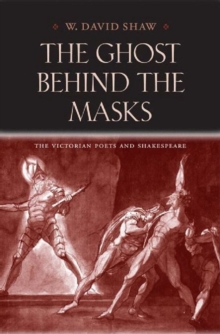 The Ghost behind the Masks 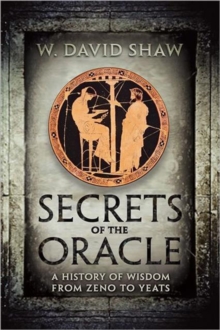 Secrets of the Oracle 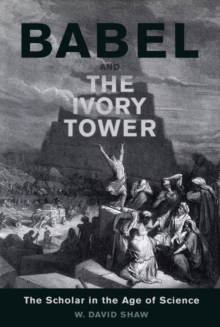 Babel and the Ivory Tower