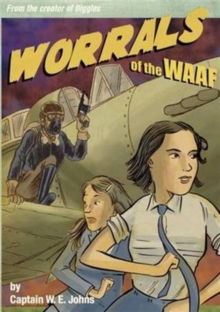 Worrals of the WAAF Hardback

Britain: 1940. Flying Officer Joan Worralson, known to her friends as 'Worrals', is stationed at a RAF airfield - but though she is a qualified pilot, she is not allowed to fly alongside her male colleagues - until a mysterious plane plunges her into aerial combat.

Soon she and her loyal sidekick 'Frecks' are pitted against a ruthless gang of Nazi spies, and the girls need every ounce of skill and courage to save the day. 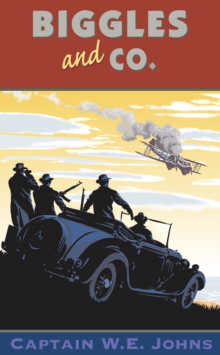 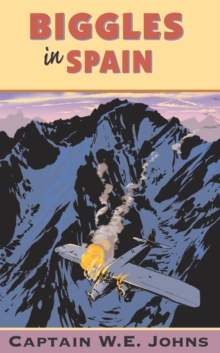 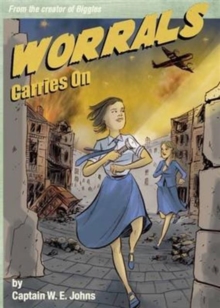 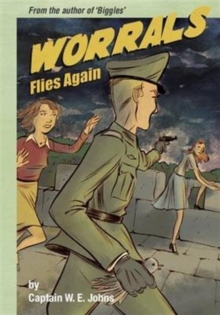