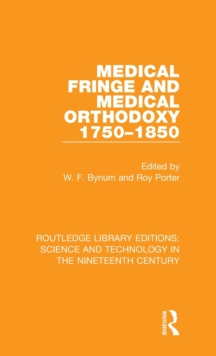 Part of the Routledge Library Editions: Science and Technology in the Nineteenth Century series

First published in 1987. Even as the professionalism of medicine progressed, many sufferers continued to rely on what would now be termed "fringe" practitioners - quacks, backstreet surgeons, bone-setters, Thomsonian botanists, holists and naturalists.

Many types of fringe medicine were popular in particular circles or reflected the political or religious preoccupations of their practitioners.

Anti-establishment radicals might favour natural medicine, Christian Scientists would reject the medical aid, "Physical Puritans" would concentrate on homeopathy, hydropathy and vegetarianism to create health rather than counter disease.

Some diseases, particularly venereal ones, allowed practitioners to play unscrupulously on the guilt of their patients.

The end of the period saw professionalism establish itself in many areas, for example with the foundation in 1852 of the Pharmaceutical Society, and conflicts of fringe and orthodoxy became the fiercer.

The essays collected in this volume all present new research on this fascinating and diverse period in the history of medicine. 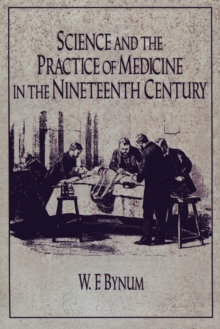 Science and the Practice of Medicine in... 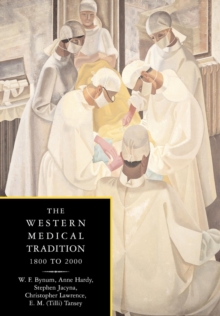 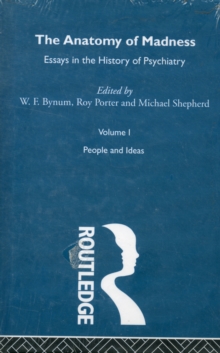 The Anatomy of Madness

Also in the Routledge Library Editions: Science and Technology in the Nineteenth Century series   |  View all 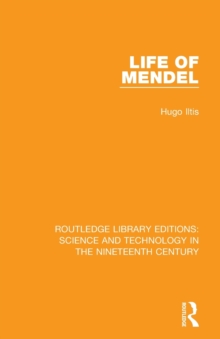 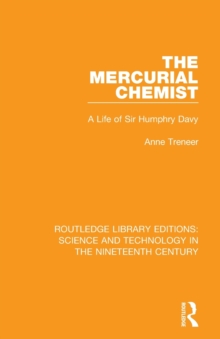 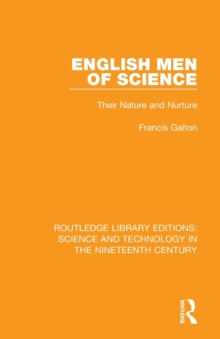 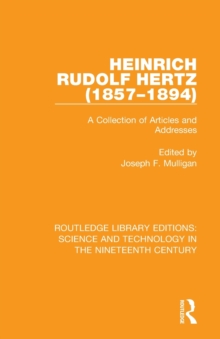