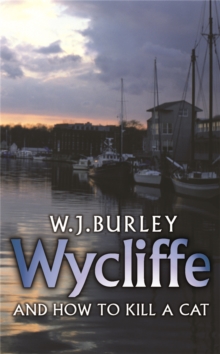 Wycliffe and How to Kill A Cat Paperback / softback

Another classic crime novel featuring Cornwall's Superintendent Wycliffe. The girl was young, with auburn hair arranged on the pillow.

Wycliffe could almost believe she was asleep - that is, until he saw her face.

She had been strangled, and someone had brutally smashed her face - but after death, not before...

She lay in a seedy hotel room down by the docks, but her luggage, her clothes and her make-up all suggested she had more class than her surroundings. Superintendent Wycliffe was officially on holiday, but the case fascinated him.

Who was the girl? Why was she lying naked in a shabby hotel room? What was she doing with a thousand pounds hidden underneath some clothing? And, above all, why had someone mutilated her after she was dead?As Wycliffe begins to investigate, he finds there are too many suspects, too many motives - and too many lies . . . 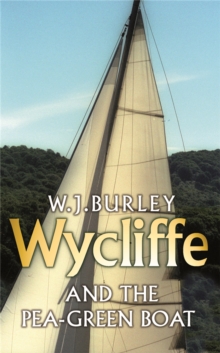 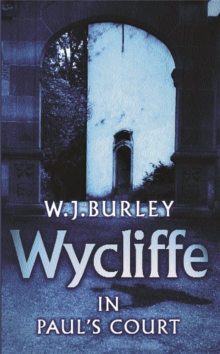 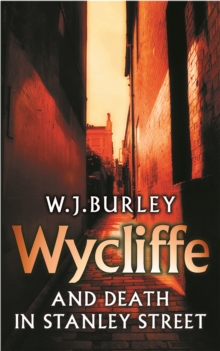 Wycliffe and Death in Stanley Street 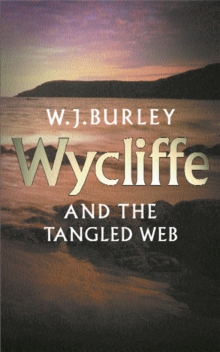