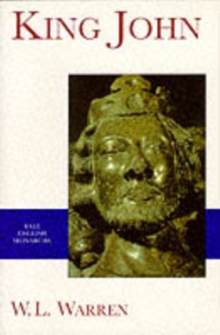 King John is a study of a king and his political misfortunes.

It is also an examination of a fascinating era-the early thirteenth century, a period of profound social and political change and unprecedented insecurity.

W.L. Warren paints a picture of the king not only by assessing his achievements and failures but also by placing him in the context of the society in which he lived, the actions of his predecessors, and the problems posed by continuities independent of his making This account of John's reign is revealing and fair-minded, correcting distortions in the accounts of such chroniclers as Rogers of Wendover and Matthew Paris. Warren's analysis of the disputed succession, the conflict with France, the clash with Pope Innocent III, and the events leading to Magna Carta provide an intimate picture of the business of the Crown.

Warren is unsparing in his criticism of the king's failings but acknowledges the more remarkable of John's personal qualities. "Perhaps the best general treatment of the life and reign of King John which has been published in England during the past forty years."-Times Literary Supplement "An account of John's life and reign based on modern research and set forth in a manner that will appeal as much to the general reader as to the student."-London Daily Telegraph "Warren deplored the gulf which had developed in history between the 'expert and the public' and aimed to bridge it by writing a narrative of John's career which was both scholarly and accessible . . . in this he succeeded brilliantly."-D.A. Carpenter 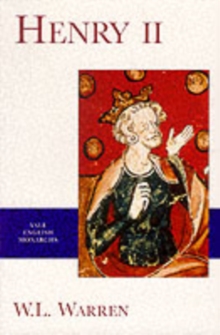 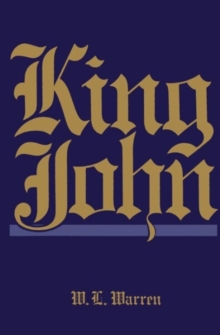 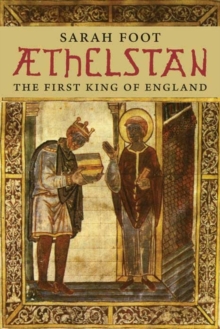 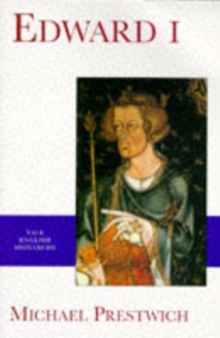 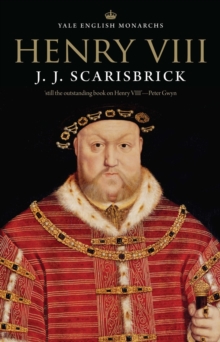