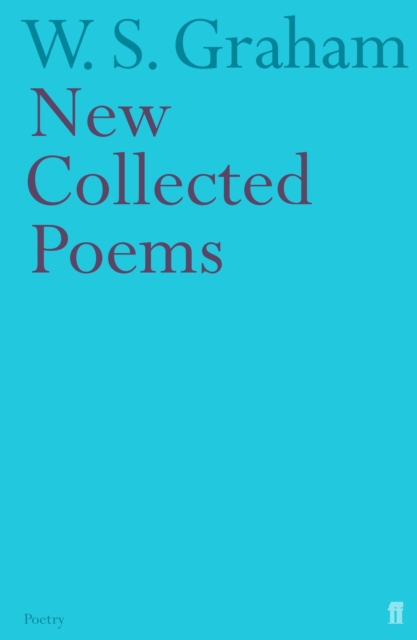 'I first read a W. S. Graham poem in 1949. It sent a shiver down my spine. Forty-five years later nothing has changed. His song is unique and his work an inspiration.' Harold Pinter.

S. Graham has given us a poetry of intense power and inquisitive vision - a body of work regarded by many as among the best Romantic poetry of the twentieth century.

This New Collected Poems, edited by poet and Graham-scholar Matthew Francis and with a foreword by Douglas Dunn, offers the broadest picture yet of Graham's work. 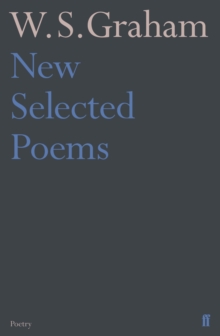 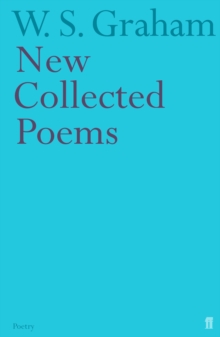 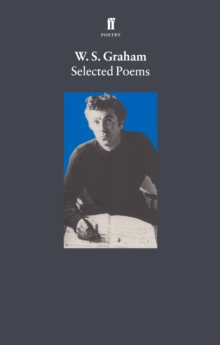 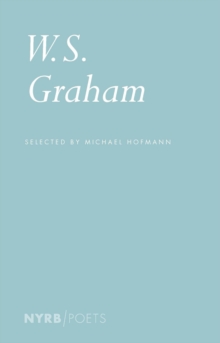