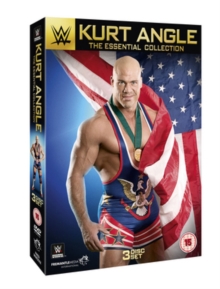 Collection of wrestling highlights from the career of Kurt Angle.

Angle asserted himself as one of the stars of his generation and had rivalries with most of the others, such as Stone Cold Steve Austin, The Rock, John Cena and Triple H.