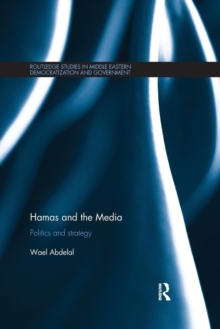 Hamas and the Media : Politics and strategy Paperback / softback

The Islamic resistance movement `Hamas' is, arguably, one of the most important Palestinian organizations in recent decades.

Since Hamas' establishment, it has extensively utilized media as a means of mobilization for its political and ideological agendas, and its tactics have undergone a remarkable evolution, from graffiti art to satellite broadcasting.

This book presents the first systematic and historical contextualization of the development of Hamas' media strategy.

It determines three key phases in Hamas' development and explores the complex and important relationship at work between its politics and use of media.

Determining both tactical and strategic objectives and detailing the various layers to the target audience, it offers the first in-depth academic study of the Hamas media strategy.

This book's exploration of the key role the media plays in the Palestinian issue makes it a timely and relevant contribution to the study of the Israeli-Palestinian Conflict and a valuable resource for students, scholars and policymakers working in Middle Eastern studies. 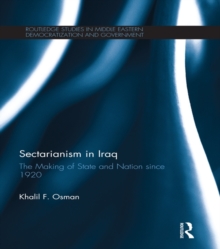 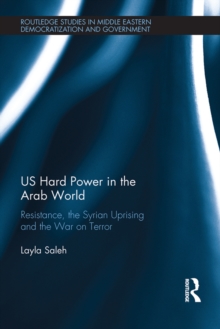 US Hard Power in the Arab World 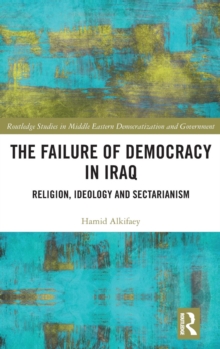 The Failure of Democracy in Iraq 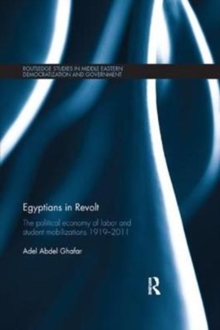