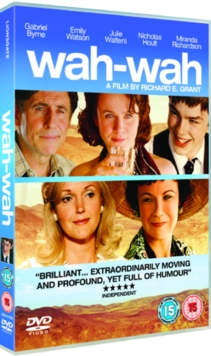 Grant. In Swaziland in 1969, the British ex-pat community is thrown into turmoil by the impending arrival of Independence, signalling the end of their pampered decadent lifestyles.

Meanwhile, Ralph Compton (Zac Fox/Nicholas Holt) is stuck in the middle of a messy divorce.

His father's re-marriage to a brash ex-airhostess and Ralph's lead role in a production of Camelot take centre stage.