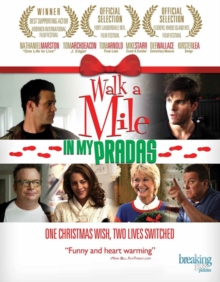 Walk a Mile in My Pradas DVD

Gay construction worker Steve (Tom Archdeacon) becomes tired of his colleague Tony (Nathaniel Marston)'s homophobic comments and an argument breaks out between them.

When Steve wishes that Tony were homosexual so he knew what it was like to be gay and Tony wishes the opposite of Steve, a magical Christmas ornament grants the switch.

As they begin to develop unfamiliar desires, both men are keen to reverse the spell, especially as Tony's wedding is fast approaching. 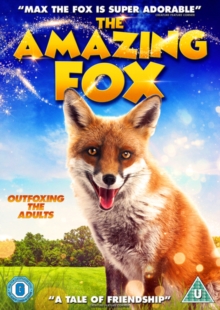