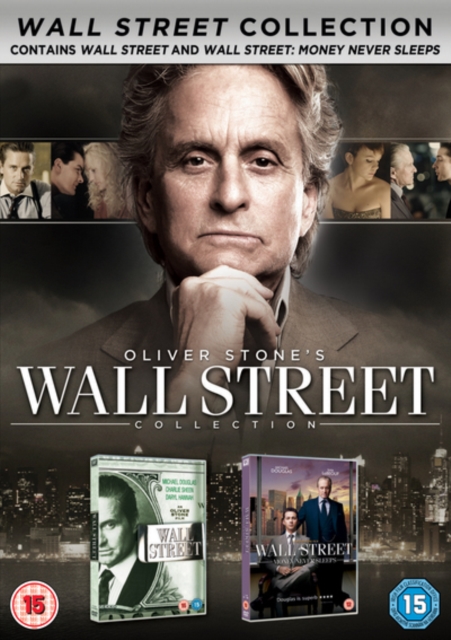 In 'Wall Street' (1987), Bud Fox (Charlie Sheen) is a young broker who aspires to higher things.

He tips off his idol, the ruthless Gordon Gekko (Douglas), about an airline deal, which his father had informed him of in strict confidence.

With Gekko's help Bud achieves the promotion he so desperately wanted, but has he sold his soul in the process?

In the sequel, 'Wall Street: Money Never Sleeps' (2010), Gekko (Douglas) is released from prison only to discover he is an outsider in the world he once ruled.

He attempts to reconnect with his estranged daughter, Winnie (Carey Mulligan), by making a deal with Jacob (Shia LaBeouf), a young Wall Street trader and Winnie's fiance.

By helping Jacob get revenge for the death of his former mentor, Gekko hopes Jacob, in return, will offer a path to reconciliation with Winnie. 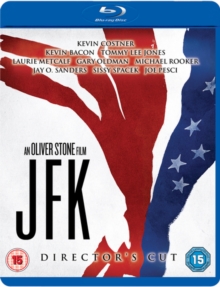 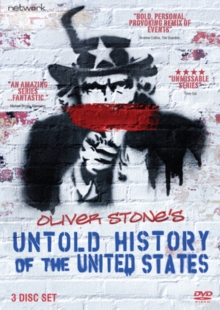 Oliver Stone's Untold History of the... 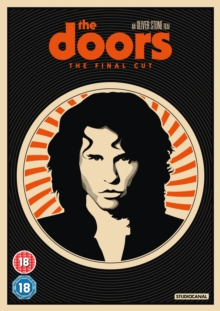 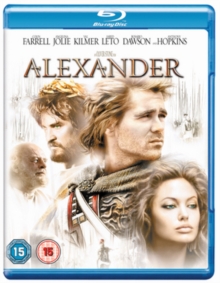