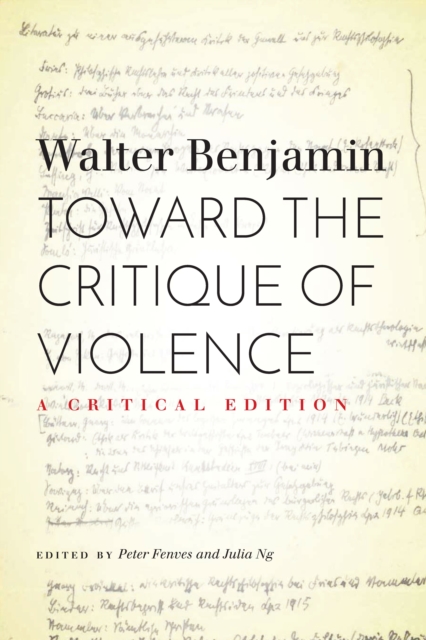 Toward the Critique of Violence : A Critical Edition Paperback / softback

Marking the centenary of Walter Benjamin's immensely influential essay, "Toward the Critique of Violence," this critical edition presents readers with an altogether new, fully annotated translation of a work that is widely recognized as a classic of modern political theory.

The volume includes twenty-one notes and fragments by Benjamin along with passages from all of the contemporaneous texts to which his essay refers.

The volume also includes, for the first time in any language, a bibliography Benjamin drafted for the expansion of the essay and the development of a corresponding philosophy of law.

With its challenging argument concerning violence, law, and justice-which addresses such topical matters as police violence, the death penalty, and the ambiguous force of religion-Benjamin's work is as important today as it was upon its publication in Weimar Germany a century ago.

Also by Walter Benjamin  |  View all 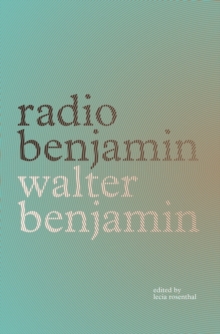 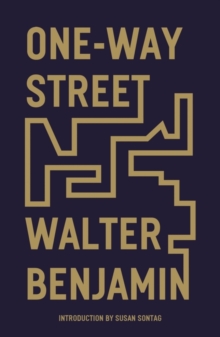 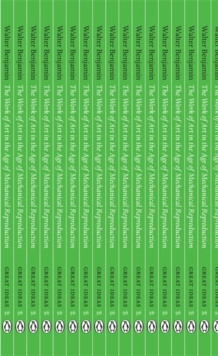 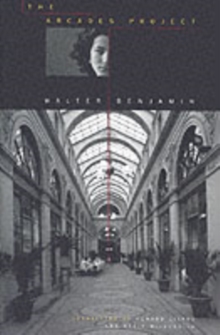