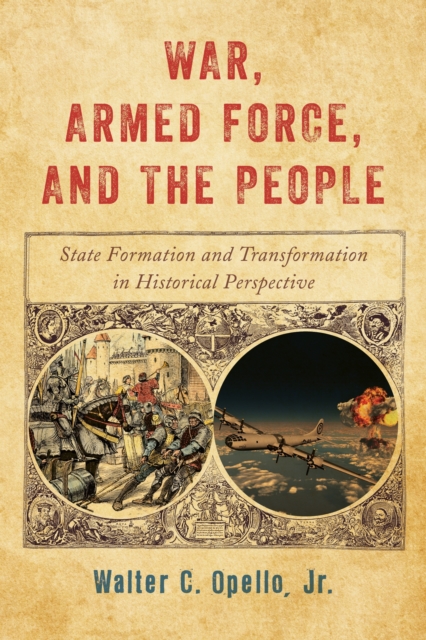 Throughout history, innovations in military technology have transformed warfare, which, in turn, affected state formation.

This interplay between warfare, military technology, and state formation is the focus of this text.

Theoretically grounded in the bellicist approach to the study of war and state, which posits that war is a normal part of human experience, the book argues that the threat of war by powerful, predatory neighbors has been, until relatively recently, the prime mover of state formation.

Using a historical approach, it explains how advances in military technology have transformed war, and how new modes of war in turn have transformed forms of politico-military rule, especially with regard to the relationship between the state, armed force, and the people. 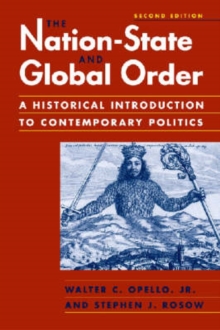 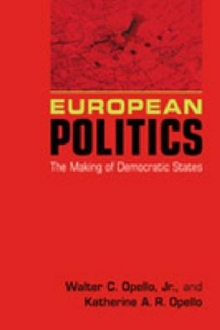 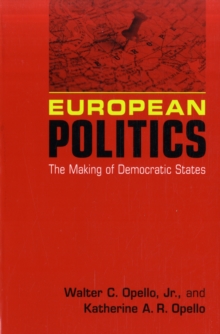 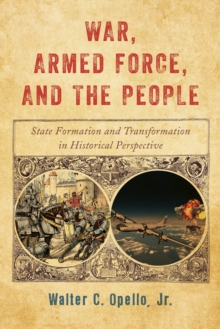 War, Armed Force, and the People